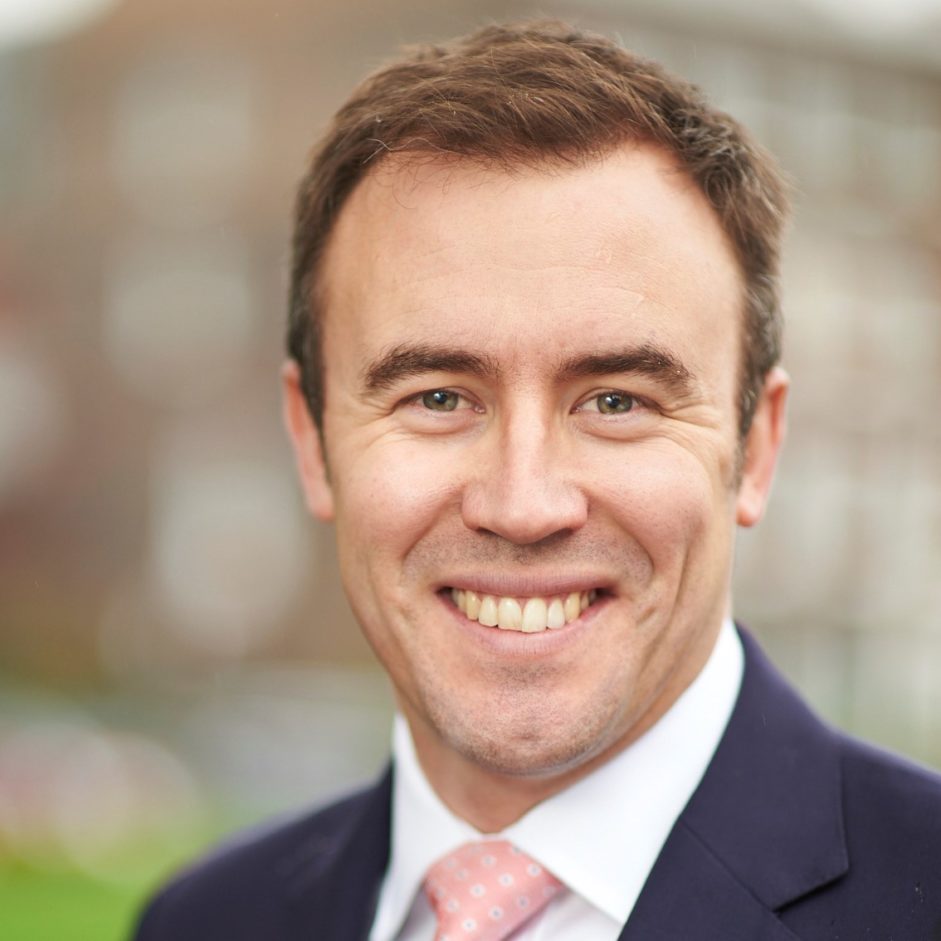 11 New Square are delighted to announce that John Brinsmead-Stockham has been awarded Junior of the Year for Tax at this year’s Chambers and Partners Bar Awards.

John undertakes a wide variety of advisory and litigation work in all areas of tax law. He has advised on matters ranging from inheritance tax and SDLT planning to major corporation tax and VAT disputes between multi-national companies and HMRC.  As an advocate he has acted as junior Counsel in numerous major pieces of litigation, and has also appeared unled on many occasions. As a result he has appeared as an advocate before the UK Courts and Tribunals at every level and before the Court of Justice of the EU.

Appointments to the Attorney General’s Panel