"First-rate tax lawyer. Approachable, popular with clients and trusted by the courts"

"A purveyor of cool, calm and commercial advice."

'I think that Francis is actually the perfect silk'

Francis is an experienced adviser and advocate, recognised for his exceptional legal skills coupled with real commercial awareness. He is well known for his ability to understand clients' concerns and to find practical solutions. 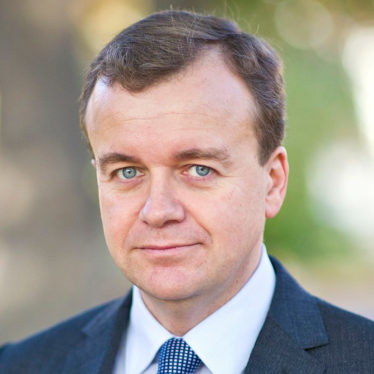 Save Profile as PDF

Francis is an exceptional advocate appearing both for taxpayers and the government before Tax Tribunals, the Commercial Court, the Court of Appeal and the House of Lords (now the Supreme Court) and in the CJEU.

Francis has an impressive track record in settling seemingly intractable disputes with HMRC without the need for litigation by focused and powerful written submissions made at an early stage in disputes.

He advises on all areas of direct/indirect tax and international tax, including:

COVID 19 and the OECD

Unicorn Tankships (428) Limited v HMRC [2019] UKFTT 0689 and[2021] UKUT 0109, in which Francis acted for the successful taxpayer in the first case to reach the FTT concerning the relationship between the tonnage tax rules for shipping and the capital allowances regime, in particular whether a balancing charge arises on a company leaving the tonnage tax regime and on the taxpayer’s successful appeal to the UT